Looking to perform again after COVID, here in Amsterdam, the Netherlands and hopefully in other prog-friendly events in Europe, Stay tuned !!

After the well-received debut Art-Rock CD from Anton Roolaart entitled Dreamer in 2007, Anton came back as an independent artist and released his second CD entitled The Plight of Lady Oona in 2014.  Many say that is Anton’s best album to date, and it’s getting very positive reviews and selling all over the world. Anton’s music portrays the quintessence of melodic progressive rock accompanied with lush orchestration and this new album is certain to capture the listener’s attention once again. Anton is also the founder and program director of a popular online Progressive Rock Radio Station which he’s been running since 2006: ProgRockRadio.com. 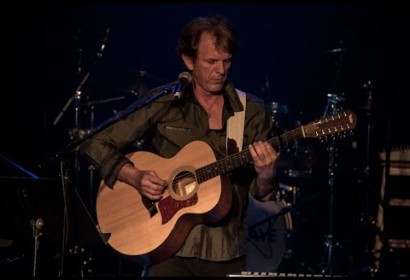 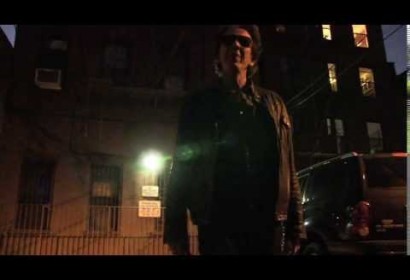 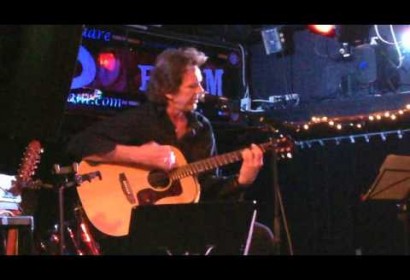